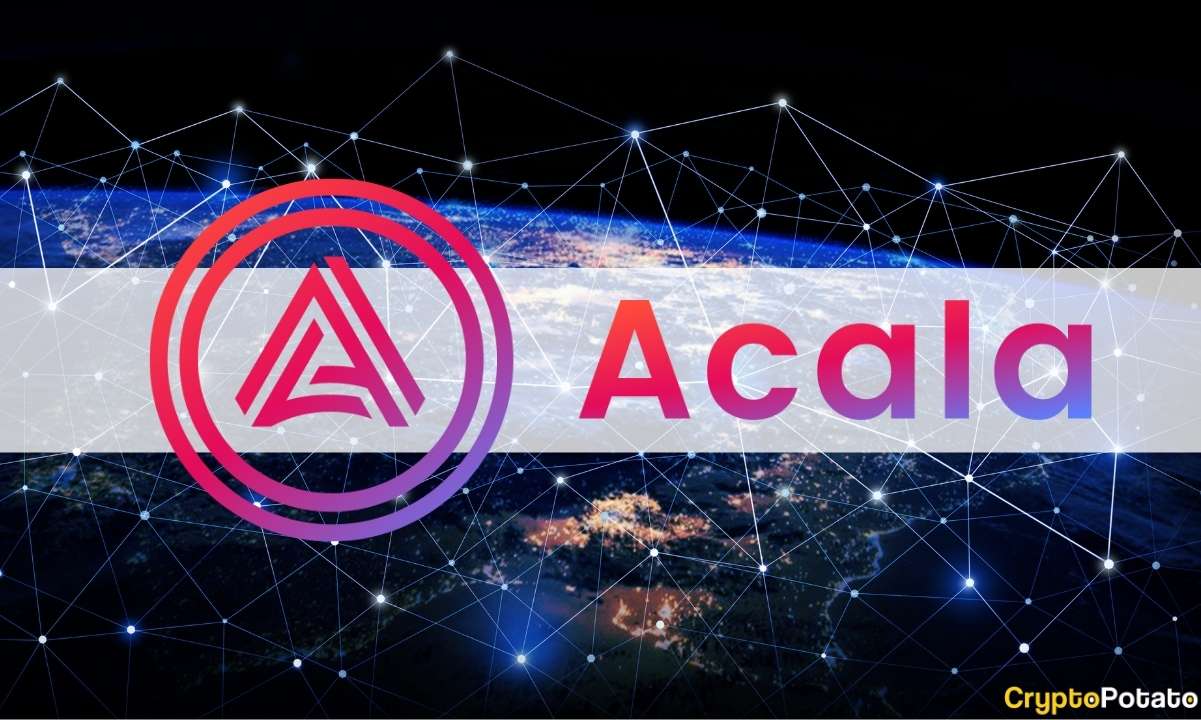 Acala, an Ethereum-compatible DeFi protocol for scaling DApps, has secured the first slot on the much anticipated Polkadot’s parachain auctions.

Acala will be onboarded at block #8179200 [Dec. 18] at the beginning of lease 6 with the other first 5 auction winners. Over 81K network stakeholders locked up DOT in favor!https://t.co/ZFSzezZAFX pic.twitter.com/Xn0hItfHrm

Now that Acala has secured a spot to launch on Polkadot, the real work in launching our blockchain begins. We will begin launching on December 18th, and this will start a phased rollout of several products. Going into 2022, we will launch our Liquid DOT (LDOT) staking product, our decentralized stablecoin aUSD, our AMM-style DEX, and our EVM+ development environment. This launch phase will also include progressive rollout of Acala’s on-chain governance. We are really excited for all that is to come in 2022 and beyond.

December 9, 2021
Dave
Leave a Comment on 80,000% ROI: Mongoose Coin (MONG) Was Created as Rep. Sherman Mentioned it on Congerssional Hearing